“This is a 30 percent expansion of the exclusive retail footprint that takes Uninor to 1,480 exclusive stores – the second largest among all operators in these six circles,” said Morten Karlsen Sorby, nominated CEO of Uninor.

Recently, Bharti Airtel, one of the rivals of Uninor, announced the achievement of 100th company-owned retail store.

For comparison, Vodafone India has more than 7,800 Vodafone stores and mini stores throughout India and the company’s operations support a distribution chain of over 1.6 million small businesses and recharging outlets. Vodafone India has 164 million customers.

Uninor customers of UP West, UP East, Bihar (including Jharkhand), Maharashtra and Goa, Andhra Pradesh and Gujarat will benefit from the new retail push.

Earlier, Uninor, which has around 32 million subscribers, announced 30 percent expansion in its network sites. For this, Uninor added 5000 telecom network sites. 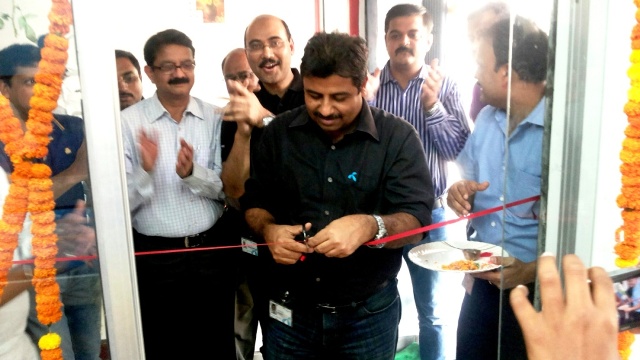 Recently, Uninor announced the launch of its Internet strategy – moving from MB and KB pricing to unlimited sabse sasta tariffs for services like Facebook and Whatsapp.

Also read: Uninor to bet on Internet than SMS with Facebook and Whatsapp offers

The company expects a significant increase in its customer base that includes doubling of its active Internet users within this year.

Uninor said its exclusive stores will offer services including new connections, recharges, on-the-spot query resolution and complete assistance to all subscribers. The stores will be staffed by trained customer service personnel and equipped with the fully automated IT solutions that will help in spot resolution of all queries and conduct all service requests.