Users have experienced Very Good mobile video experience in 22 countries, including major markets like Canada, Germany, Italy, Japan and the U.K., according to the latest Opensignal report. 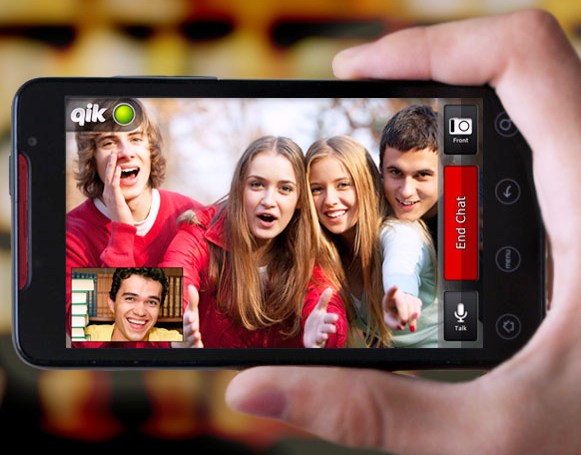 21 countries moved into the Good category this year, including Brazil, Chile, Mexico, Russia and Vietnam. France was jumped two categories, rising from Fair to Very Good in one year. In total, 59 countries changed Video Experience category.

South Korean users’ experience ranked first for download speed yet 21st for video, while Canadians’ were third fastest for download speed in Opensignal’s State of Mobile report, but 22nd for video. This contrast between results in part reflects the way wireless operators routinely manage mobile video traffic differently to file downloads in order to prevent the vast quantities of video data hurting the experience of other mobile apps and services, the report said.

The United States is lagging behind on mobile video as carriers face a spectrum crunch. While there was an improvement in Americans’ Video Experience — with the score increasing from 46.7 to 53.8 points — it was not enough to shift U.S. consumers up a gear into the Good category. Instead, video experience remained stuck in the Fair category.

The report noted that Americans had the lowest video experience score of any of the G7 economically leading countries as U.S. carriers struggle with the combination of enormous mobile video consumption and insufficient new spectrum.

In Opensignal’s analysis of 100 countries, only mobile users in Norway, the Czech Republic, Austria, Denmark, Hungary and the Netherlands enjoyed the top category of mobile Video Experience, though users in 37 percent of countries enjoyed either a Very Good or Excellent experience. Notably, in 2018 no country rated as Excellent.

Those countries in the Fair category include large markets like Indonesia, the Philippines, Russia, and even the U.S. By contrast, in 9 percent of countries users suffered a Poor mobile video experience, meaning mobile video is practically unwatchable. The report is silent about India which is home to telecom operators such as Bharti Airtel, Vodafone Idea, Reliance Jio and BSNL.