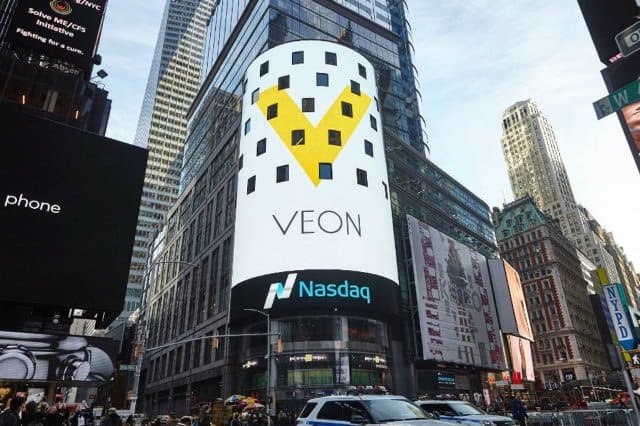 Michael Schulz joins VEON from Puma Energy, where he led the company’s People and Culture function and was a member of its Group Executive Committee. Michael Schulz previously held senior human resources roles at Petrofac and LafargeHolcim.

Michael joins VEON’s Group Executive Committee and will be appointed to the boards of directors of a number of the Group’s operating companies.