VEON has revealed the telecom operator’s Capex in key countries including Russia, Pakistan and Bangladesh during the third quarter of 2020. 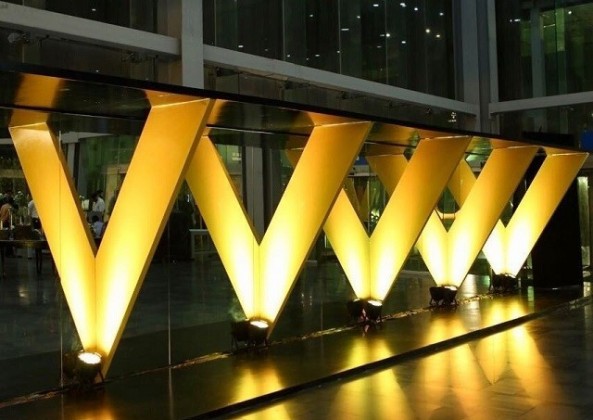 Capex was USD 354 million in 3Q20, up from the USD 324 million recorded in 3Q19, due mainly to VEON’s focus on its 4G network investment program. Capex intensity over the last twelve months was 21.8 percent.

The increase in Capex was primarily due to continued investment in network development in Pakistan, Ukraine and Bangladesh.

VEOn expects that Capex exc. licenses and ROU in 2020 will mainly consist of investing in high-speed data networks to capture mobile data growth, including the continued roll-out of 4G networks in Russia, Algeria, Bangladesh, Pakistan and Ukraine.

Capex excluding licenses increased by 37.2 percent in 3Q20. Capex intensity was 28 percent, reflecting continued high levels of network investment throughout 3Q20. Beeline increased the number of 4G base stations by 23 percent as at 30 September 2020.

A separate focus was maintained on major cities, particularly Moscow and St. Petersburg, to ensure high quality infrastructure that is ready to integrate new technologies. In Moscow, data speeds in 4G network improved by 18 percent, alongside the roll-out of 5G-ready equipment and 4G launch in the Moscow subway.

Nationwide 4G population coverage increased to 87 percent (versus 84 percent in 3Q19) as Beeline remained committed to ongoing investments in network improvement in order to provide customers with consistently high levels of service irrespective of their location.

While Capex excluding licenses decreased by 14 percent, Capex excluding licenses in the 9 months YTD has increased by some 23 percent with Capex intensity of 24 percent in 3Q20. Kyivstar’s focus included 4G roll-out during the quarter, driving 4G population coverage of 84 percent. Kyivstar and Vodafone continue with 4G mobile network sharing in rural areas and on highways.

Capex excluding licenses was PKR 3.7 billion in 3Q20, equivalent to capex intensity of 20.1 percent versus 14.1 percent in 3Q19. Within this, 4G network investment continued to be the principal focus, the population coverage of which reached 56 percent during the quarter, compared to 49 percent in 3Q19.

Capex excluding licenses was KZT 7.2 billion and Capex intensity was 24.4 percent. In 3Q20 investments were mainly focused on expanding Beeline’s 4G network in order to satisfy the continued rise in high-speed data demand that characterises this growth market.

The increase in Capex excluding licenses is explained by low Capex in 3Q19 due to phasing with a significant increase in spending in 2019 for rollout a quarter earlier than planned.

Banglalink maintained solid operational momentum during the quarter with improvement in both revenue and EBITDA resulting in a positive performance in 3Q20 compared to a decline which was reported in 2Q20.

Enhanced 4G network supported a 20.2 percent growth in data revenue. Banglalink continued to actively promote the use of digital channels to facilitate top-ups, account management and the adoption of additional services.

As a result, the user base of Banglalink’s self-care app increased by 33.4 percent during 3Q20 compared to 2Q20 while Banglalink’s video streaming app “Toffee” gained 1.5 million customers in nine months.

Forecast on Capex by telco, webscale, and carrier-neutral operators

Andrey Pyatakhin is the CEO of Beeline Kyrgyzstan