Verizon said its capital spending (Capex) for 2019 will be $17 billion to $18 billion, including the expansion of 5G network — showing a slight increase from the 2018 level. 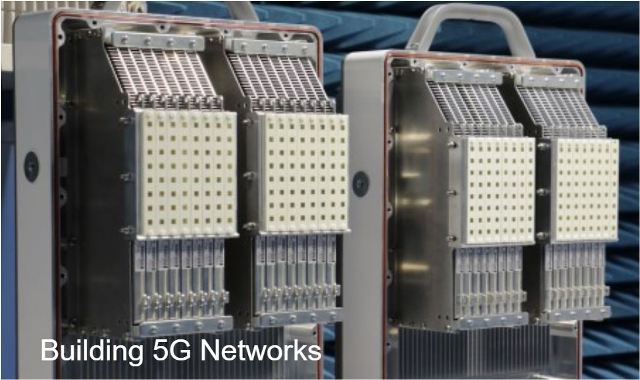 Verizon CEO Hans Vestberg said: “2018 was a remarkable year full of 5G firsts, including being first in the world to commercially deploy 5G with our 5G Home product. We’re beginning a period of transformational change. We are focused on delivering customers a best-in-class and game-changing experience on our networks.”

Verizon, the largest telecom operator in the US based on subscribers, has launched 5G home internet in four cities last October.

The company said in December it was working with Samsung Electronics to launch 5G-enabled smartphones in the first half of 2019.

Verizon’s total revenue in 2018 rose 3.8 percent to $130.9 billion. Verizon generated revenue of $91.7 billion (+4.8 percent) from wireless business, $29.8 billion (+3 percent) from its wireline business, while the balance is from media and telematics business.