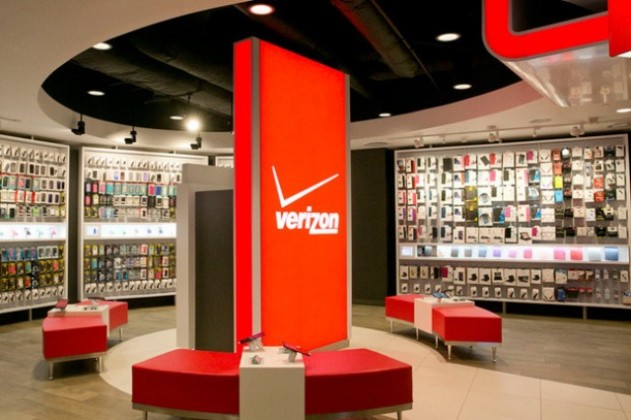 Verizon will retain a 10 percent stake in Verizon Media, which will be known as Yahoo. Current CEO Guru Gowrappan will continue to head Yahoo after transaction.

Verizon Media has brands such as Yahoo and AOL, as well as leading ad tech and media platform businesses with nearly 900 million monthly active users worldwide. Verizon Media’s portfolio also includes online brands such as TechCrunch, Makers, Ryot and Flurry, according to its website. It reported revenue of $1.9 billion in the first quarter of 2021.

“The past two quarters of double-digit growth have demonstrated our ability to transform our media ecosystem. This transition will help to accelerate our growth for the long- term success of the company,” said Guru Gowrappan, CEO, Verizon Media.

“Verizon Media has done an incredible job turning the business around over the past two and a half years and the growth potential is enormous,” said Hans Vestberg, CEO, Verizon. “The next iteration requires full investment and the right resources.”

Verizon will receive $4.25 billion in cash, preferred interests of $750 million and retain a 10 percent stake in Verizon Media. The transaction includes the assets of Verizon Media, including its brands and businesses. The transaction is subject to satisfaction of certain closing conditions and expected to close in the second half of 2021.

Despite spending more than a decade and billions of dollars building a stable of internet brands, the New York-based telecom company has struggled to make headway in a highly competitive internet advertising space dominated by Facebook and Google.

Having written $4.6 billion off the value of the businesses in 2018, Verizon will get $4.25 billion in cash from private equity firm Apollo Global, along with preferred interests of $750 million and a 10 percent stake in the unit – about half of what it had paid for the businesses.

The move concludes a steady drip of deals which saw Verizon sell blogging platform Tumblr in 2019 for an undisclosed sum and news website HuffPost to BuzzFeed last year.