Videocon, MTS India, Uninor, etc. may take legal action as they are unlikely to get back any fund – the difference between the 2G spectrum auction amount in November and the price to be established in the next round of spectrum sale.

This is because of telecom minister Kapil Sibal does not want to support such a move. The demand was raise by Videocon Telecommunications on 9 September after TRAI recommended 60 percent lower spectrum base price for the forthcoming auction. This will aid established telecoms such as Airtel, Vodafone, Idea Cellular, etc.

Participating in an open house discussion on telecom industry, which was attended by the telecom minister, Videocon Telecommunication’s CEO Arvind Bali demanded refund of difference in amount paid by his company during November auction for 2G spectrum and the final price to be derived in the next round of auction, PTI reported. 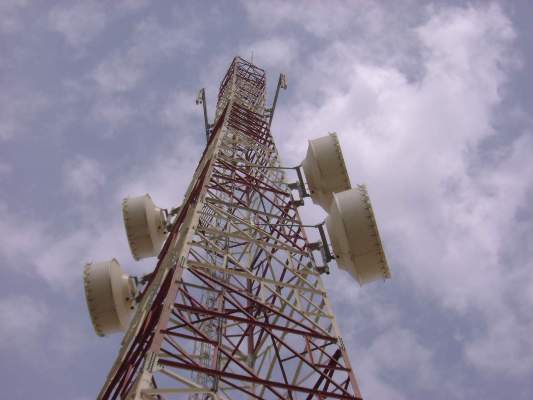 “We have bought spectrum at distressed prices. In this auction whatsoever is the price established if there is difference I think that should be considered to be released out,” Bali said.

Responding to the demand raised by Videocon, Sibal said: “You participated in an auction, now there is going to be new auction…you know this (the demand that government pay up the difference) is something that may never be accepted …nobody forced you to participate in the auction.”

Three operators who participated in November 2012 auctions have decided to approach court seek legal recourse if the government did not interfere on the issue as they were forced to buy spectrum at high costs to continue their services.

Earlier, TRAI recommendation for a steep reduction in reserve prices for spectrum ahead of a new sale was cheered by GSM operator group Cellular Operators Association of India (COAI) while AUSPI, association for CDMA operators such as Reliance Communications and MTS, slammed the plan to bar auctions in the 800Mhz band where they operate.

TelecomLead.com on 9 September reported that apprehensions among operators will lead to legal action and delay in spectrum auction.