Videocon Telecom may bid for Delhi circle during 2014 spectrum auction, the company said on Monday.

The Venugopal Dhoot promoted Videcon Telecom, which has around 9 million mobile phone users in India, has appointed Deloitte to evaluate the bidding potential.

The company has already rolled out telecom services in 3 out of 6 license acquired in November 2012 auction. The brand has almost doubled its network presence in the four operating circles including Punjab and is set to rollout the remaining three circles within the next 12 months. The brand is already among the Top 3 players in net subscriber additions consecutively for last 3 months in its operational circles. 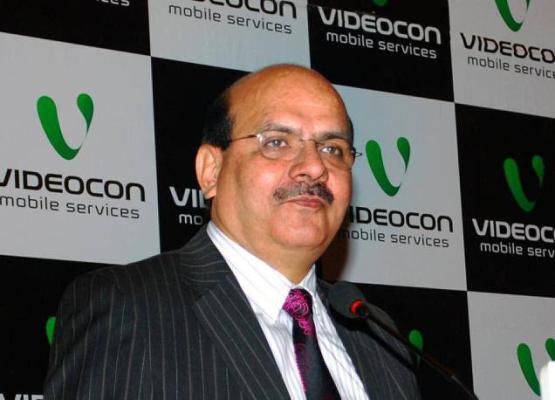 Videocon Telecom says the reserve spectrum floor price for the 900 Mhz spectrum is very attractive. This is one of the main reasons for buying the spectrum.

The success of the bid will enable the brand in gaining foothold in one of the most important locations in terms of strategic and potential importance to the brand. Videocon Telecom says the 900 Mhz spectrum will be the most efficient spectrum for a densely populated city like Delhi NCR. 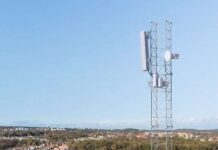