The telecom operator invested for rolling out of mobile networks in Russia, Bangladesh and CIS.

Capex was also utilized for rolling out HSPA+ and in backbone capacity to support growth in data in Italy.

VimpelCom Capex for 2013 will be approximately 20 percent of revenue. This is mainly due to catch-up investments in Russia and potentially in Algeria. 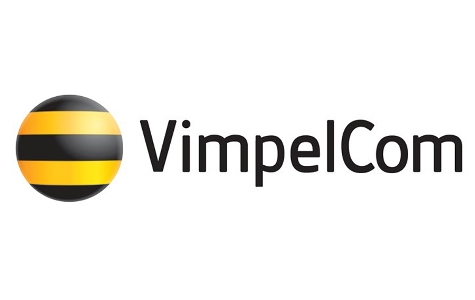 As part of its strategy to win in mobile data, VimpelCom launched 4G LTE in Moscow in May.

VimpelCom’s Q2 revenue rose 1 percent to $5.7 billion. Its revenues were significantly impacted by the 72 percent MTR cut in Italy.

Its total mobile subscriber base increased 5 percent to 215 million.

Mobile data revenue growth was up in Russia and Italy at 37 percent.