Vodafone and BT said they would need a minimum of five years to remove equipment made by Huawei from their British networks, Reuters reported. 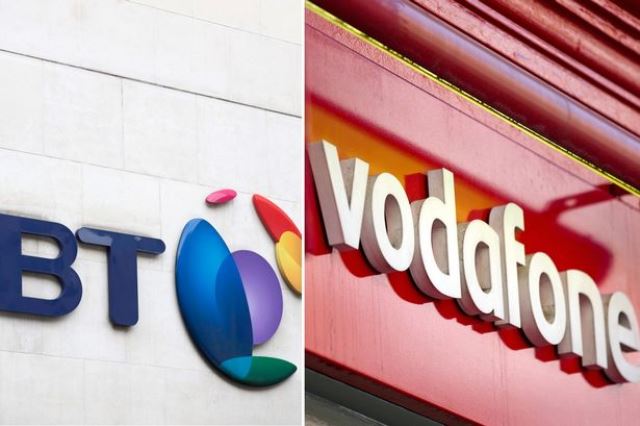 Andrea Dona, head of networks Vodafone UK, told a committee of lawmakers the operator needed to have a sensible time scale of several years to implement any further Huawei restrictions, with a minimum transitional plan spanning five years.

Rival BT told the same committee it needed a minimum of five years, and ideally seven, to remove Huawei from its mobile network.

Britain granted Huawei a limited role in its future 5G networks in January, but ministers have since said the introduction of U.S. sanctions could have a significant impact on its ability to securely supply crucial pieces of networking equipment.

As a result, Britain is again reviewing what role Huawei should play in its telecom networks. Huawei told the same committee it was too early to quantify what impact the sanctions would have on its operations, and no hasty decisions should be made.

Samsung executive vice president Woojune Kim said the company was in discussions with European operators to supply network equipment, and was investing its resources in 4G, 5G and 6G rather than legacy technology.

“The one thing that is a challenge for Samsung entering the UK or European market is more related to request for single RAN technology, or I would say more like 2G, 3G technology, the legacy technology,” he told committee of British lawmakers on Thursday.

Asked if Samsung could supply a new 5G network in Britain, he answered, “Yes we can, definitely.”