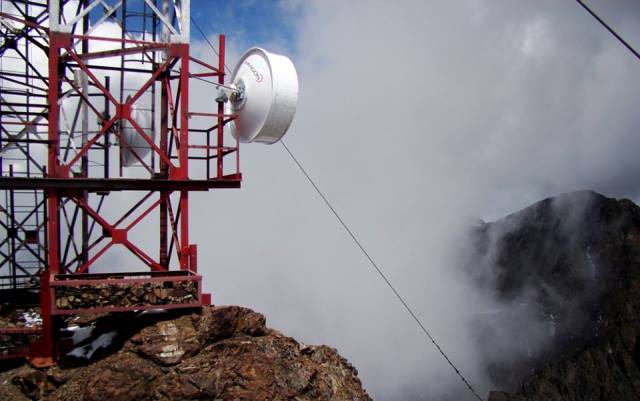 Vodafone will achieve cash flow benefits of at least €800 million over the next 10 years. The focus will be on repaying a part of its debt.

Vodafone has also agreed to merge its passive tower infrastructure in Italy into INWIT for a cash consideration of €2.140 billion and 37.5 percent stake in the combined entity.

Vodafone’s stake would be valued at €3.130 billion, implying an enterprise value of €5.270 billion for Vodafone Italy Towers.

INWIT is expected to have 22,100 towers, making it the second largest listed tower operator in Europe. INWIT estimates that the network sharing deal will deliver additional EBITDA of approximately €110 million by 2026.

Vodafone and TIM will each own 37.5 percent of INWIT, with INWIT’s existing minority shareholders owning the balance 25 percent.

Vodafone and TIM will jointly reduce their respective ownership levels from 37.5 percent to 25 percent at a later stage.

TIM CEO Luigi Gubitosi and Vodafone Italia CEO Aldo Bisio said the new telecom network agreement will enable them to step up the rollout of 5G in Italy.

Vodafone Italia and TIM have extended their passive sharing agreement, from 10,000 sites today to a nationwide agreement in order to enhance the deployment of 5G technology and use network infrastructure more efficiently, both in urban and rural areas.

Vodafone Italia and TIM have agreed to commit as anchor tenants on 1,900 new towers and 2,500 small cell/DAS sites to be constructed by INWIT over the next 10 years.