Vodafone Group announced the appointment of Jean-Francois Van Boxmeer as chairman of the Board on 3 November 2020. 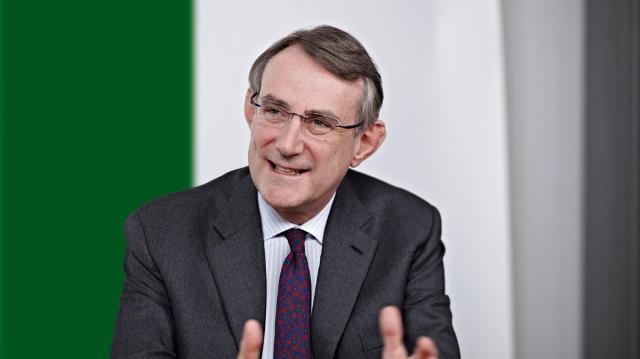 He will succeed Gerard Kleisterlee, who will step down from Vodafone after serving the global telecom operator as chairman for nine years.

Van Boxmeer is currently chief executive of Heineken, the world’s second largest brewer. He has been Heineken’s chief executive since 2005 and will hand over the role to his successor in June 2020.

Van Boxmeer transformed Heineken into a global organisation through a balance of strategic transactions and organic growth. The success of his strategy has resulted in a nearly threefold increase in Heineken’s share price and he is credited with creating significant shareholder value.

He joined Heineken’s Executive Board in 2001 and had worldwide responsibility for supply chain and technical services, as well as regional responsibility for the operating businesses in North-West Europe, Central and Eastern Europe and Sub-Saharan Africa. He joined Heineken in 1984 and held a number of senior roles in Africa and Europe, including General Manager of Heineken Italy.

Vodafone revenue grows 3% to €45 bn thanks to Liberty Global