Vodafone Group announced the resignation of CEO Vittorio Colao, who is leaving after 10 years in the top position, and appointment of Nick Read as the new CEO. 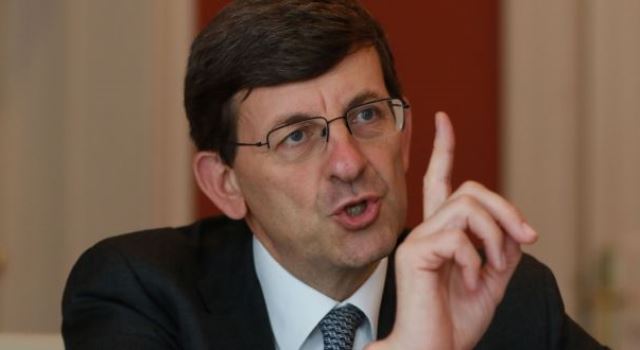 Nick Read, a Vodafone veteran for 17 years, is currently chief financial officer of Vodafone Group. Vodafone did not reveal the reason for the departure of Vittorio Colao, who tried to transform the telecom group. The UK-based Vodafone is the second largest mobile operator in the world, behind China Mobile.

ALSO READ: End of an era as Vodafone boss Colao hands over to protege Read

The global telecom operator in a statement said that Nick Read will be the CEO effective 1 October 2018. Deputy CFO Margherita Della Valle will become the new CFO and will join the Board. Vodafone said it conducted an internal and external search for the CEO.

Vodafone revenue fell 2.2 percent to €46.6 billion, primarily due to the deconsolidation of Vodafone Netherlands following the creation of joint venture VodafoneZiggo, and foreign exchange movements.

Vodafone’s operating profit rose to €4.3 billion compared to €3.7 billion in the prior year, reflecting operational leverage and the benefit of cost efficiency initiatives.

Profit of Vodafone was €2.8 billion, including €2.2 billion net of tax reduction in the carrying value of the Group’s operations in India and a €1.9 billion increase in deferred tax assets in Luxembourg.

Vittorio Colao was appointed Group Chief Executive in July 2008. Vodafone has transformed from a consumer-focused 2G/3G mobile operator to a converged communications company with a business portfolio including the largest mobile and fixed next-generation network in Europe and an enterprise division. 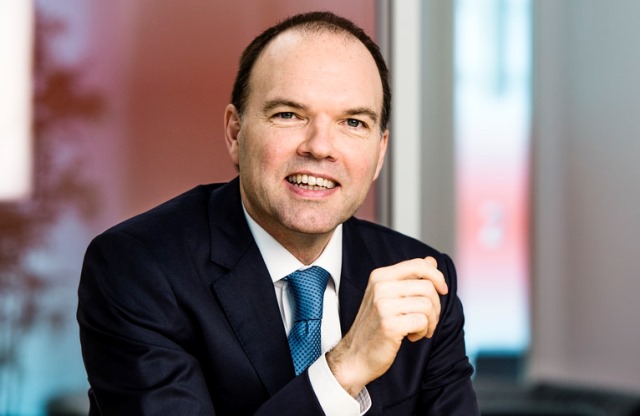 Vodafone management team has selected Nick Read for the top position because of his experience in managing business. Nick Read has been part of the transformation journey of Vodafone supporting CEO Vittorio Colao.

Vodafone appointed Nick Read as group CFO in April 2014. Nick Read was previously the Group’s chief executive officer for the Africa, Middle East and Asia Pacific region and served as a board member of a number of Vodafone’s emerging markets subsidiaries including Vodacom Group and Vodafone India.