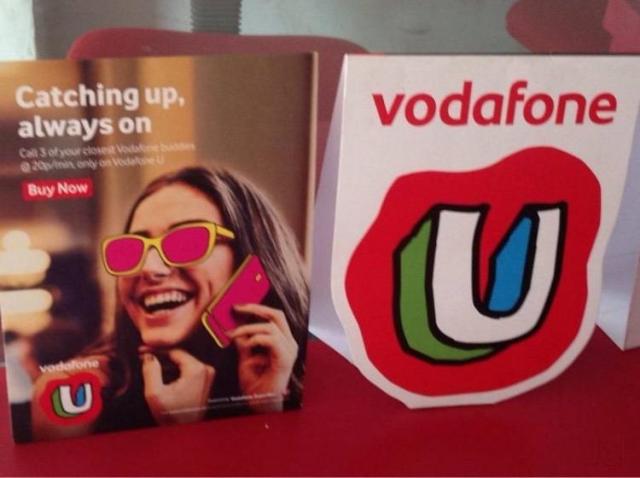 India’s Department of Telecommunications (DoT) is looking to raise a demand of Rs 4,700 crore from Vodafone putting hurdles on the merger between Idea Cellular and Vodafone.

The fresh development may delay the Vodafone-Idea deal and the two telecom majors will not meet the expected June 30 timeline, PTI reported. Meanwhile, the integration between the operations of Vodafone and Idea Cellular is on.

The report said the demand will be raised from Vodafone India before its merger with Idea Cellular.

Vodafone India, the second largest telecom operator in the country, had merged its all group companies into one company and there are dues of around Rs 4,700 crore related to One-Time Spectrum Charges on the company.

“DoT will ask Vodafone to either clear dues or furnish bank guarantee before the merger with Idea Cellular,” DoT sources said.

DoT at that time asked Vodafone to clear One-Time Spectrum Charges dues worth Rs 6,678 core but the company challenged it in court. Following Supreme Court order, Vodafone paid only Rs 2,000 crore to get the deal cleared.

The final amount towards spectrum charges may involve interest as well and it is likely to be raised next week. The demand will be in addition to bank guarantee of around Rs 2,100 crore that DoT will seek from Idea Cellular for One-Time Spectrum Charges dues.

Vodafone Idea, which will be the new name of the combined entity, will have more than 40 crore mobile customers with 41 percent revenue market share. Earlier media reports said Vodafone Idea will be forced to shed some revenue and subscribers to meet DoT norms on spectrum cap.

Vodafone Group will hold 45.1 percent stake in Vodafone Idea. Existing promoters of Idea will have 26 percent stake in the merged company. The balance 28.9 percent will be held by the public shareholders. 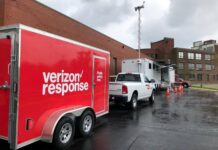