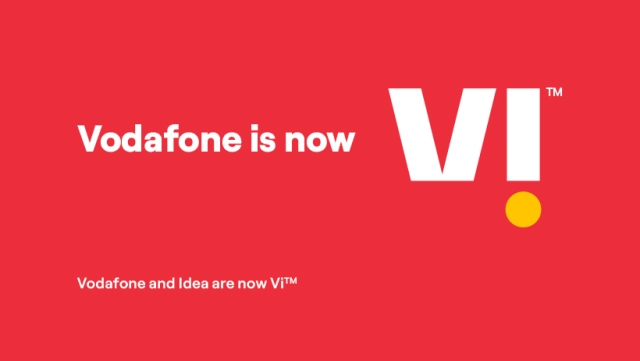 Recently, Vodafone Idea has decided to mobilize up to Rs 25,000 crore through several options to part-fund AGR dues and expansion plans.

Vodafone Idea has also announced a new brand Vi as the existing brands – Vodafone and Idea – lost millions of customers from their mobile network.

Industry tariffs will rise as users adopt higher-price 4G plans. Jio, which was unaffected by the recent court’s ruling, is likely to strengthen its market leadership with further subscriber gains.

Jio could snap up more than half of Vodafone Idea’s subscriber losses, with the balance going to Bharti Airtel.

Vodafone Idea’s quarterly EBITDA has been stagnant at $200 million-230 million, which covers only half of its interest cost.

Vodafone Idea’s auditor expressed uncertainty over the company’s ability to continue as a going concern. Auditor said Vodafone Idea’s continuity will depend on successful negotiations with Vodafone Idea’s lenders to waive their rights to repayment after breaches of covenants under its bank loans.

Vodafone Idea’s plan to raise about $3.4 billion through a mix of equity (not exceeding $2 billion) and debt, is unlikely to restore its competitive position and reverse subscriber losses, because the amount would not be sufficient for Capex.

Supreme Court’s latest ruling will allow Airtel to pay the remaining outstanding dues in 10 annual payments of about $600 million starting March 2022 instead of a lump sum. It has paid $2.4 billion of the total $6.4 billion in unpaid AGR dues.

Fitch Ratings believes another tariff increase of at least 20 percent is probable in the next 12 months.

Vodafone Idea, whose ARPU is about 30 percent lower than Airtel’s, may increase tariffs to improve cash flows. All three telcos simultaneously increased tariffs by an average of 30 percent in December 2019.

ARPU may grow by around 10 percent in FY21, as users upgrade gradually to higher-tariff 4G price plans. Airtel India CEO Gopal Vittal recently said industry monthly ARPU needs to grow to around INR200 and eventually to INR300 as compared with INR140 1QFY21 for a sustainable industry business model in the medium to term. 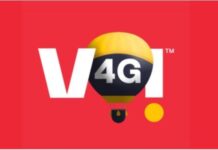