Vodafone Idea received the top honors at the Red Hat Summit 2020, winning the Innovator of the Year title for orchestrating the vision of a single, universal cloud into reality. 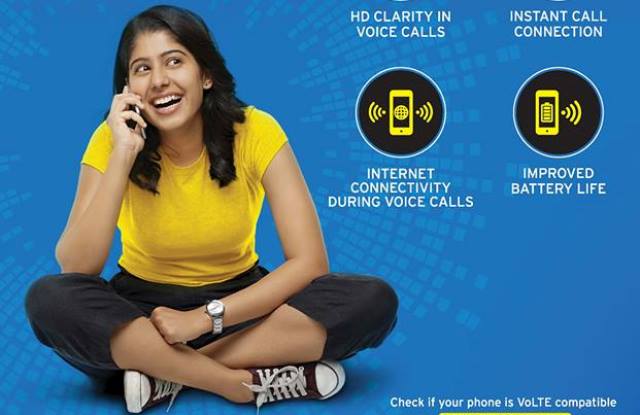 As part of Red Hat Innovation Awards each year, a panel of industry expert judges select the top five winning projects from a pool of global nominations. These five projects are selected based on the set of criteria for outstanding and innovative usage of Red Hat solutions.

“Our vision is to build a universal cloud that will not only carry the traditional telco workloads but also carry IT and enterprise offerings for our customers. This will also position us very well for the nextGen services like IoT, Blockchain etc,” Vishant Vora, chief technology officer of Vodafone Idea said.

Vodafone Idea’s  cloud has been a unique boon in recent weeks where India’s population of 1.3 billion people has been in lockdown, dependent on network and communications support. Within a week of lockdown, Vodafone Idea had experienced a year’s worth of traffic growth.

Vodafone Idea’s investment in building a Universal Network Cloud that is workload agnostic from core to edge enables Vodafone Idea to better serve its more than 300 million subscribers by simplifying and transforming its IT and telecom network operations.