Pieters, according to a PTI report, said the Indian telecom industry is likely to hike phone call and other mobile services rates.

His statement indicates that low tariff regime may not be sustainable any longer for the Indian telecom industry.

“We have lower tariffs for 18 years against inflation of 8-9 percent per year. Now, can you do that forever? No you can’t,” said Vodafone India CEO Marten Pieters. “So the point has come where lowest has been seen, we will have to increase our tariffs every year depending on cost levels.”

Last month Vodafone increased 2G mobile internet rates along with two other players, Airtel and Idea Cellular, in the range of 25-30 percent.

“India has still the lowest tariffs in the world. I think there is only one country which is coming closer, which is China. The only difference being that in China, there are only three operators, they are very profitable and they invested last year $55 billion in telecom infrastructure. We did $5 billion, so what’s better for the country,” he added. 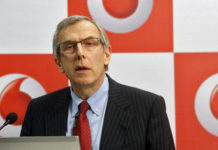 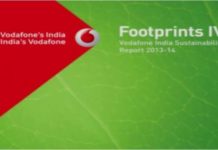