The telecom service provider, which competes with Airtel, Idea Cellular, etc. on Tuesday said the service revenue increase was driven by strong growth in mobile voice minutes, a higher rate per minute and increased mobile internet usage. Customer additions benefited from a number of operators reducing their presence during the previous year. 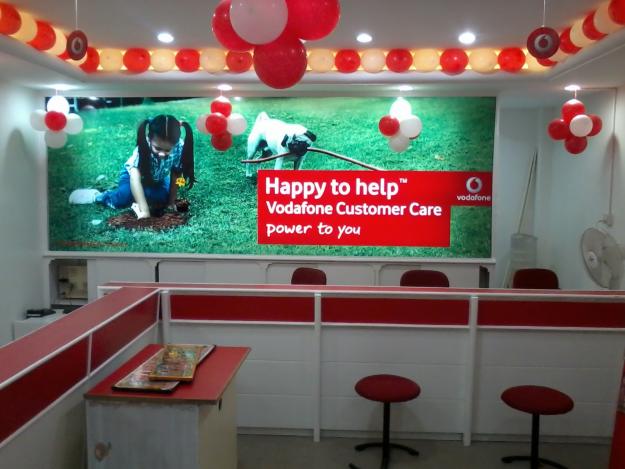 Meanwhile, Vodafone global has reported a half-year pre-tax profit of £1.5 billion ($2.4 billion) as it said trading in Europe remained very tough at present.

Vodafone group service revenue decreased 4.2 percent to £20 billion in the first half.

Vodafone CEO Vittorio Colao said he had seen intense macroeconomic, regulatory and competitive pressures during the period there. But he was encouraged by forecasts that Europe would return to growth. He said he hoped for a shift in regulation to support industry investment and consolidation.

Colao said mature markets were challenging, but focusing on cost efficiency was helping. He said the emerging markets businesses were doing well thanks to the smartphone.