Vodafone India has invested more than Rs 73 crore to expand telecom network and distribution and retail presence in Goa circle during April 2014 to March 2015.

Vodafone has added over 170 new 3G and 60 2G sites across Goa in the last financial year. Vodafone has 5 Vodafone Stores and 10 Vodafone Mini Stores in Goa. 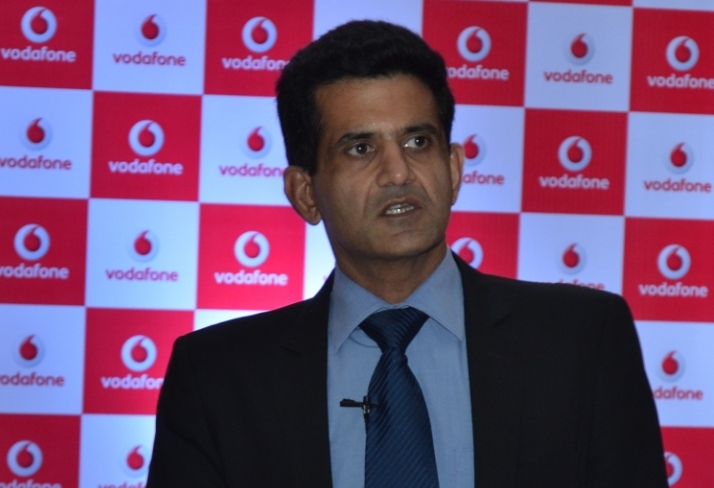 “Having set up one of the largest networks in the circle, Vodafone now has 475 + 3G sites in Goa. 3G has been growing at 100 percent. Data contribution to circle service revenues is 18 percent,” said Ashish Chandra, business head – Maharashtra and Goa, Vodafone India.