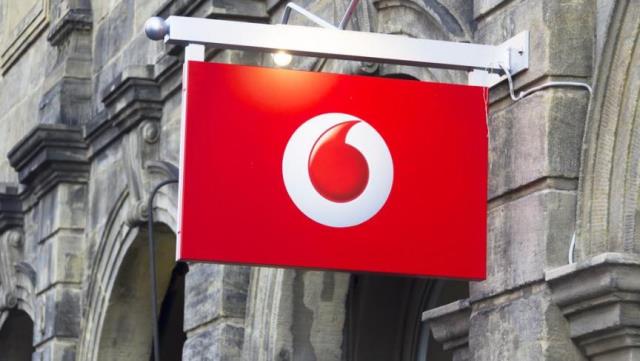 The strategy of Vodafone New Zealand is to review its business ahead of a possible stock market listing next year.

Vodafone New Zealand said in December that it was reviewing all areas of its business to improve its performance and that a new operating model would be finalized in March.

Vodafone New Zealand late last year appointed Jason Paris as CEO as part of the plan to get it into shape for an initial public offering in 2020.

Vodafone New Zealand has about 3,000 employees and 72 retail shops across New Zealand. It has accumulated 2.4 million customers since it started operations in 1998.