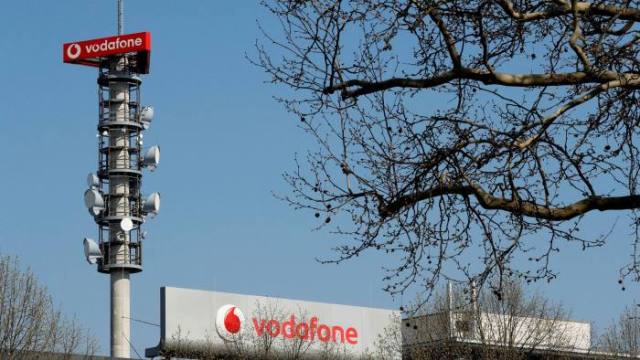 Vodafone is looking for an industry merger, Reuters news report said. The report said Vodafone was studying the proposals and had not taken any decision.

The bidders, which include investment firms Brookfield and Global Infrastructure Partners (GIP), have submitted unsolicited proposals in recent weeks valuing Vantage Towers at a premium to its current valuation of 15 billion euros ($16.57 billion).

Vodafone, which listed Vantage Towers in Frankfurt last year and still owns 81 percent of the business, has been reluctant to engage in talks with financial investors as it seeks to clinch an industry merger for Vantage with either Deutsche Telekom’s towers unit DFMG or Orange’s Totem.

A deal for its towers business would align Vodafone’s strategy with Cevian Capital’s demands to look into strategic opportunities for its tower assets.