Vodafone Group announced the appointment of Colman Deegan as CEO of Vodafone Spain as Antonio Coimbra will step down from the role on 1 November. 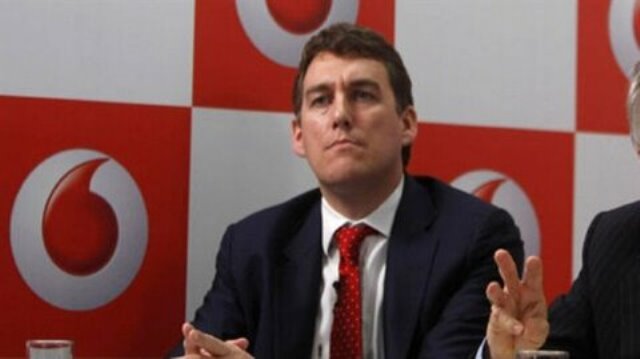 Under Antonio Coimbra’s leadership, Vodafone Spain became a converged operator while driving market leading digital services. Prior to his role in Spain, Antonio was CEO of Vodafone Portugal and he has held various senior roles over his twenty year career with Vodafone Portugal.

Colman Deegan will become the CEO of Vodafone Spain on 1 November and will join the Vodafone Group executive committee. He joined Vodafone in 1998 and has held senior roles in group Finance & M&A as well as CFO roles in Vodafone India and Vodafone Italy.

In 2016 he became CEO of Vodafone Turkey driving the growth and transformation of the company through digitalization.