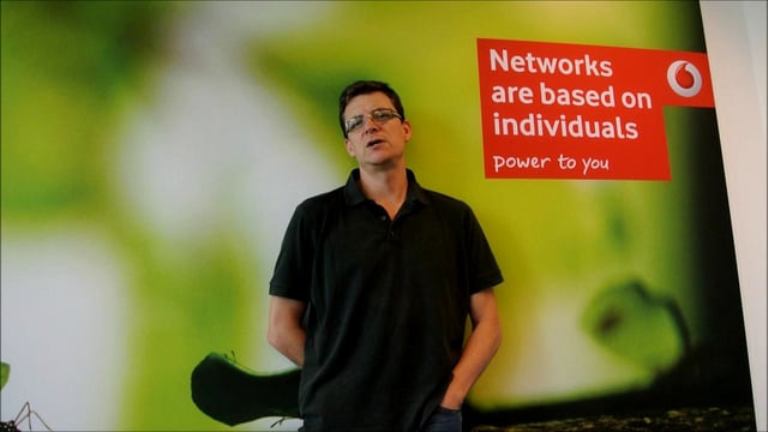 Since KPN, which owns and operates telephone network in Netherlands, did not support Vodafone with technology, Vodafone could not launch Vodafone Thuis, its TV, fixed-line broadband and fixed-line telephone business for nearly three years.

The former state telecoms monopoly KPN owns the Netherlands’ only telephone network using copper lines to connect households and businesses as well as the largest fiber optic network. Other operators without the benefits of this nationwide fixed-line infrastructure rely on KPN’s network in order to compete.

“The delays resulted in Vodafone Netherlands being unable to compete effectively with KPN and cable providers in the Dutch telecoms market until 2014,” said Vodafone.

KPN did not deliver the services agreed to Vodafone Netherlands. But it launched a competing all-in-one package under its own brand. Telfort, a KPN subsidiary, prevented Vodafone Netherlands from gaining a significant market share in a period when more than 100,000 households per quarter chose to move to all-in-one service.

Vodafone Netherlands Chief Executive Rob Shuter said: “Our challenge is that Vodafone relies on its biggest competitor as a supplier in order to provide Dutch consumers with a competitive choice. KPN has repeatedly failed to deliver on its commitments and has instead seriously abused its dominant position.”

KPN was not available for comments.

Vodafone Netherlands’ legal action against KPN is in line with similar legal actions by Vodafone and regulatory authorities in other European markets where incumbent operators have abused or are suspected of abusing their dominant positions.

In December 2015, Vodafone Ireland, SKY, BT and Magnet entered into a formal dispute with Eir (formerly Eircom) over its repair times on the broadband and fixed-line telephone network.

In November 2015, the UK telecoms regulator announced the widening of its investigation into BT Openreach for its use of loopholes to avoid penalties for the late installation of fiber optic cables for business customers.

In October 2015, Spain’s national competition authority fined Telefonica €5 million for failing to comply with regulations governing the renting of broadband connections to its competitors for more than four years.

In May 2015, the Italian Council of State dismissed Telecom Italia’s appeal against the €104 million fine imposed on it in 2013 by the national competition authority for abuse of its dominant position.