Telecoms Vodafone Group of the U.K. has sought $1.3 billion in damages from Telecom Italia for abusing its dominant position in Italy.

“Telecom Italia committed abuses from 2008 to 2013 with the intention and effect of impeding growth in competition in the Italian fixed-line market,” Vodafone’s civil action in Milan stated.

Telecom Italia rejected Vodafone’s claim saying it was confident it would demonstrate the total correctness of its behaviour.

According to Vodafone, Telecom Italia caused loss of customers, restricted Vodafone Italy’s ability to grow its fixed-line business, and forced it to pay artificially high costs to compete in the market. 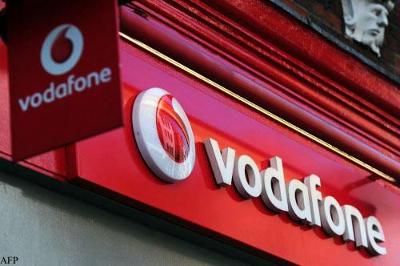 The lawsuit was filed at a time when Telecom Italia is moving ahead with a plan to spin off its fixed-line copper network, which rivals say gives it a competitive edge.

Vodafone Group reported a 3.5 percent decrease in its organic service revenue in Q1 FY 2014 with Italy and Spain posting double-digit falls and competition increasing in Germany and Britain.

In May, Italy’s competition authority fined Telecom Italia about 104 million euros for abusing its dominant market position as owner and manager of the country’s largest fixed-line telephone network.

Telecom Italia will appeal against the antitrust fine, which was decided after a three-year investigation prompted by rivals Wind, Italy’s third-largest mobile operator, and broadband company Fastweb, a unit of Swisscom.