“National roaming will make telecom coverage and quality significantly worse from the customer’s perspective, with a much higher risk of dropped calls, lower battery life and negative impact on services such as voicemail,” said Vodafone UK.

Vodafone says it wants to protect its ongoing investment in telecom infrastructure. It believes that national roaming would also harm the business case for further investment in rural coverage.

The UK telecom operator is in the process of spending a Capex (capital spending) of £1 billion on its UK network and services this year alone to give customers better coverage. Additionally, under its Rural Open Sure Signal program, Vodafone will bring 3G coverage to more than 100 rural locations, where there is no coverage.

Matthew Howett, practice leader, Regulation, Ovum, said: “The government’s preferred solution of national roaming to deal with mobile not-spots is a messy solution that ought to be abandoned. The cost, complexity and side effects of national roaming make it such an unworkable fix that the industry thought had been dropped.” 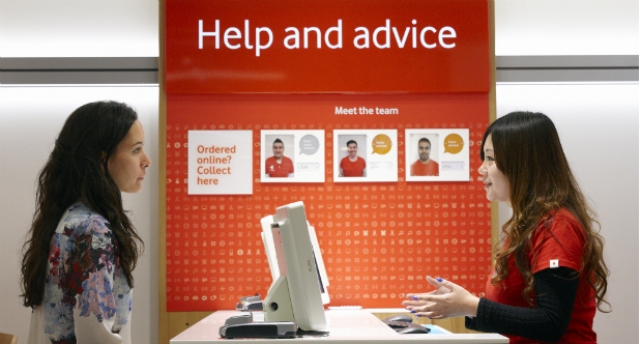 Vodafone says national roaming across the UK is fundamentally different to international roaming. It would be technically far more complex, slow to implement and would cause serious problems with network resilience.

“Aside from the cost, side effects include reduced battery life, and for some customers even loosing data services for prolonged periods. It’s also not expected to address poor data coverage, but only problems with 2G voice services,” Ovum said.

Ovum suggest that mobile spectrum auctioned last year at 800MHz is well suited to covering large and more rural areas and operators are just starting to make use of these airwaves. The solution must work to incentivise operators to continue to invest in rolling out networks.