Popular messaging app WhatsApp has stopped working for many users across the world, with users across India, the United Kingdom, South Africa and Asia reporting issues with sending and receiving texts and videos.

“We’re aware that some people are currently having trouble sending messages and we’re working to restore WhatsApp for everyone as quickly as possible,” a spokesperson for WhatsApp parent company Meta Platforms said on Tuesday.

Downdetector tracks outages by collating status reports from a number of sources including user-submitted errors on its platform. The outage may have affected a larger number of users. 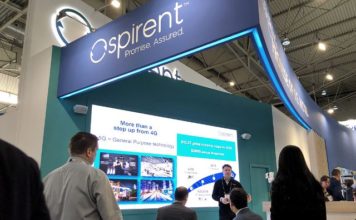 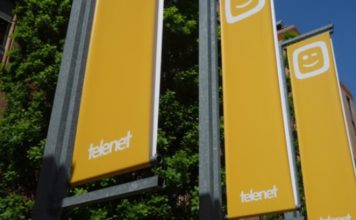 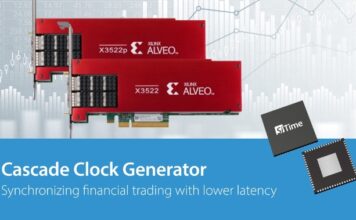 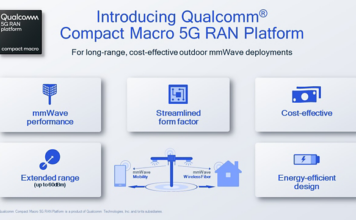