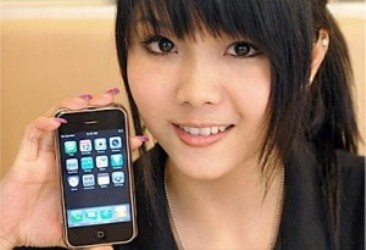 2G telecom networks in Southeast Asia will give way to 3G and 4G over the next five years, said Pyramid Research.

The 3G and 4G subscriptions will account for 88 percent of the SE Asia market by 2020, according to Pyramid Research.

Overall subscriptions inn Southeast Asia surpassed 128 percent of the population in 2015. Pyramid Research expects mobile subscriptions to grow at a CAGR of 2.4 percent from 2015 to 2020, pushing the penetration rate to 139 percent. LTE will grow at a 54 percent CAGR over the period.

Mobile broadband subscriptions in the SE Asia region in 2015 will grow at a 14.3 percent CAGR to 292 million in 2020 from 142 million in 2015, driven mainly by smartphone adoption and 3G and 4G network expansion.

Telecom network operators in SE Asia are focusing on urban centers for their initial mobile broadband network deployments but for rural expansion and capacity buildout will rely on additional spectrum, particularly in lower frequencies.