The number of 5G connections globally reached four million during the third quarter of 2019, according to data based from Ovum. 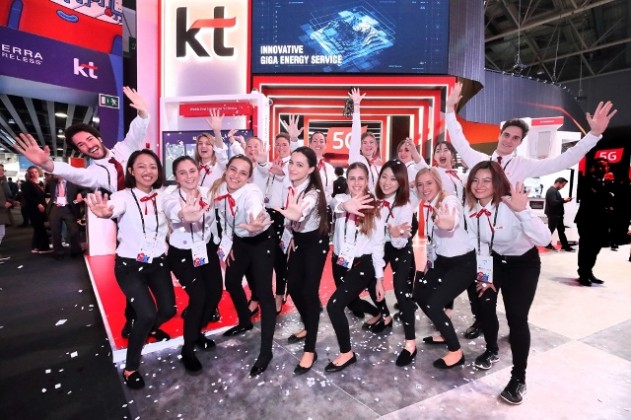 Ovum estimates the number of 5G subscribers will be reaching 12.9 million connections in 2019. That number is expected to reach 1.3 billion, or 12.9 percent global market share in 2023.

The number of commercial 5G networks globally will reach 67 by the end of 2019 from 50 at present.

5G network deployments have reached 1 in Africa, 10 in Asia Pacific, 4 in Eastern Europe, 3 in Latin America, 10 in the Middle East, 4 in US and Canada and 18 in Western Europe.

“Early adopters in 5G technology are testing the waters to see what their devices can do on the new technology. We expect to see a strong ramp up in 2020 as more devices become available and coverage expands throughout the world,” Chris Pearson, president of 5G Americas said.

Upcoming 5G spectrum auctions in Brazil, Colombia, El Salvador and Uruguay will accelerate the deployment of LTE in the Latin America region.