Broadcom is leading the semiconductor baseband SoC market, ahead of Intel, Texas Instruments, and Freescale.

It said semiconductor vendors Broadcom leads in 3G and Cavium leads in 4G. 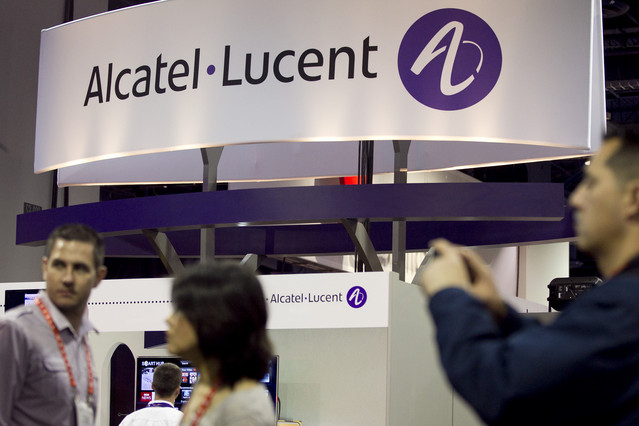 Earlier, Dell’Oro Group said the Mobile Radio Access Network (RAN) LTE equipment market for both macro and small cell radios will witness tremendous growth over the next five years, with LTE RAN revenue levels expected to outdo the RAN revenue peaks of GSM in 2007 and WCDMA in 2011.

Total RAN market — macro and small cell — to grow for a second consecutive year in 2014 and decline at a low single-digit CAGR between 2014 and 2018. 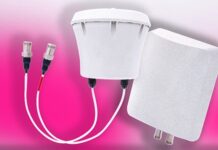 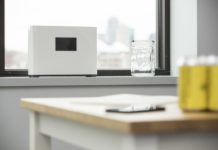