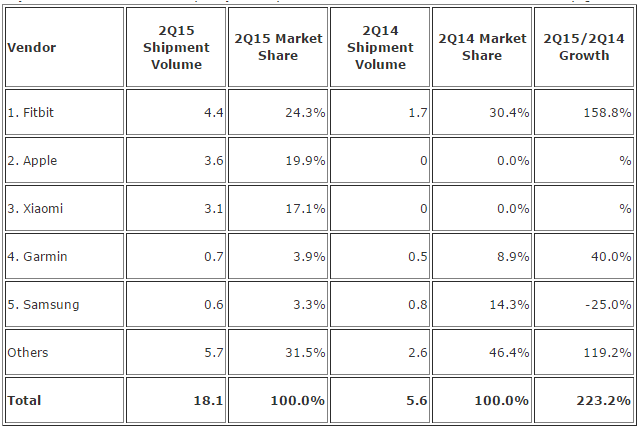 IDC said Apple has become the nearest rival to Fitbit in the global wearables market in the second quarter of 2015.

The wearable share of Apple in Q2 was 19.9 percent against 24.3 percent of Fitbit. In fact, the share of Fitbit was 30.4 percent in Q2 2014, while Apple was not present in the wearable devices market, said IDC.

The main losers were Samsung and Fitbit.

“Apple also forces other vendors – especially those that have been part of this market for multiple quarters – to re-evaluate their products and experiences,” said Ramon Llamas, research manager for IDC’s Wearables team.

Though Fitbit outshipped Apple, Fitbit only sells basic wearables – a category that is expected to lose share over the next few years, leaving Apple to become the next market leader for all wearables, said IDC.

Samsung narrowly edged out Huawei and Jawbone to remain among the top 5 vendors in Q2. The company capitalized on its Gear S and Gear Fit devices. Samsung may launch a redesigned Gear S2 next month. 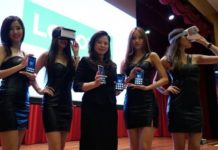 More than a half-billion wearables were sold: Strategy Analytics 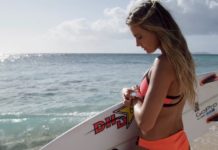