Volumes in the second quarter of 2015 were higher than for the whole of last year, when 4.6 million smartwatches shipped globally in 2014. 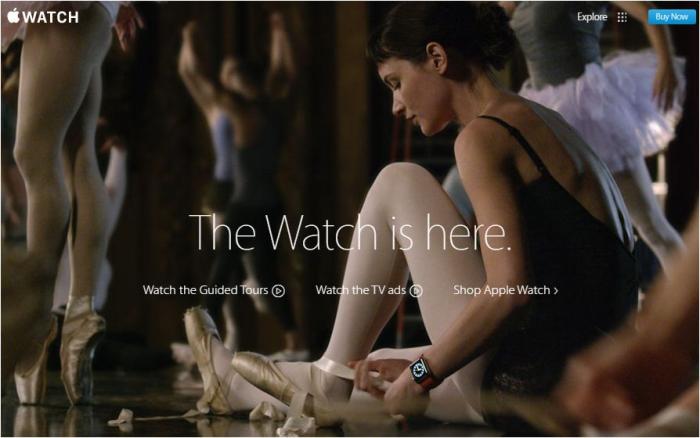 Samsung shipped 0.4 million smartwatches and captured 8 percent marketshare worldwide for second position. Apple and Samsung together account for 8 in 10 of all smartwatches shipped globally.

“Samsung is a long way behind Apple and it will need to launch multiple new smartwatch models and apps across dozens of countries if it wants to reduce Apple’s global smartwatch leadership in the coming months,” said Rajeev Nair, senior analyst at Strategy Analytics.

Meanwhile, Apple CEO Tim Cook did not share information on the sales of the Apple Watch, which they recently began to sell, although Cook said it exceeded internal expectations. The company’s revenue also rose 33 percent to $49.61 billion — boosted by iPhone sales.

“Improvements in performance, battery life and sensor integration are needed to make future models more attractive, but it is the quality of third-party apps that will determine whether the Apple Watch will be a long-term success,” said Chris Jones, VP and principal analyst at Canalys.