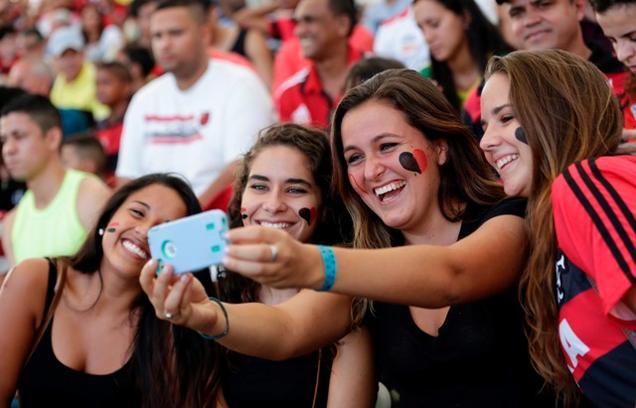 Brazil telecom revenues may touch $46.99 billion by 2021 as operators have started making investment in Pay TV and broadband.

Previous analysis from Research and Markets has revealed that total revenue from the sale of telecommunication services in Brazil will decline from $46.36 billion in 2014 to $40.67 billion in 2018.

RELATED: Brazil mobile market to have 304 million users in 2018

Under the on-going economic crisis, regulation imbalances for smaller operators, high tax burdens for telecom services, and spectrum and cost limitations for broadband services the growth of the telecom market is stagnant with $40.35 billion in 2015 revenue.

The report suggests moderate growth till 2021 owing majorly to the increasing penetration of pay TV and broadband, growing competition, multiple-play packages and value-added services (VAS) offers, and infrastructure investments for the expansion of fiber-optics networks and mobile broadband networks.

Previously, the net revenue of the telecom sector in Brazil dropped 2.9 percent in the second quarter of 2016, according to the Teleco consultancy.

Fixed broadband is the only service that has maintained growth in revenues over the past 12 months compared to a 1.2 percent fall in fixed telephony, 4.4 percent drop in pay-TV and 5.4 percent decline in mobile telephony revenues, added the consultancy.

America Movil revealed yesterday that it will invest $7.5 billion in its subsidiaries Claro, Net and Embratel this year, as the group is witnessing improved results in the post-paid segment in the country.

Telefonica Brasil also posted a third-quarter net income up by 9.6 percent with sales of pre-paid mobile services hiking for the first time in two years pointing to an economic recovery.

Telefonica Brasil have a Capex of about 700 million reais in 2016 with plans 4G network expansion to 352 cities, up from 209 at the end of September.

The Government and the national telecommunications regulator, Anatel, will aid in implementing and revising the National Broadband Plan and enhance regulation policies while aggregating operator interactions and contributions.