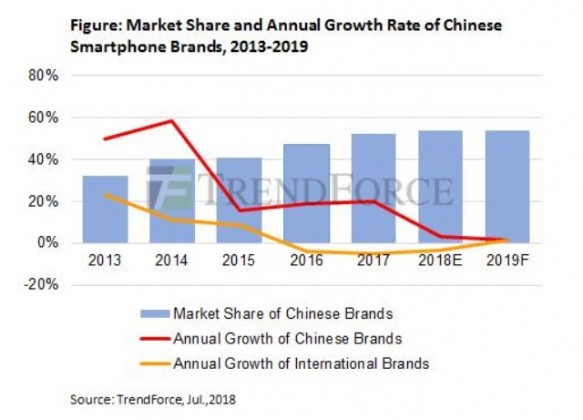 This is because leading smartphone brands such as Samsung, Apple, Sony, LG, among others, have lost some their presence in global phone markets.

China-based phone brands have grown rapidly driven by the strong domestic market and their heavy investments in R&D focusing on innovation.

This year, the Chinese smartphone brands, independent design house (IDH) included, are expected to achieve a combined share of 54 percent as a result of successful expansion in overseas markets from over 50 percent, the report said.

The global smartphone market will be flat this year or have only marginal growth due to the weak momentum, even with increasing demand from emerging markets. The consumers are less willing to replace smartphones, and the replacement cycle is longer.

Some phone brands from China would be forced to exit from the market faster due to the pressure from cash flow, and the Chinese smartphone market would be more concentrated.

Huawei, Xiaomi, OPPO, and Vivo have outperformed other smaller brands, accounting for nearly 70 percent of all the shipments of all Chinese brands.

The four major brands would continue to lead the expansion, boosting the market share of Chinese smartphone brands in the global market. 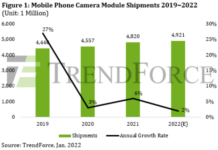 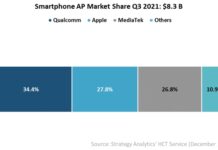