Voice-over-LTE (VoLTE) infrastructure market revenue declined 10 percent in Q1 2019, according to a report from Dell’Oro Group. 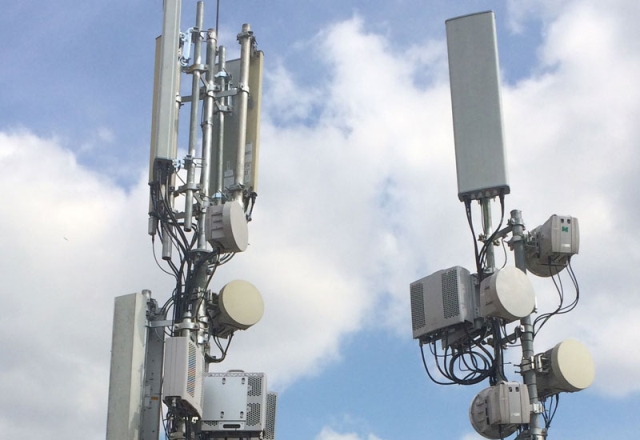 Huawei Technologies, which is facing pressure to exit from the United States and some of the European markets due to the alleged security reasons, has been ranked no.1 in the VoLTE infrastructure market — for the first time this quarter.

Dell’Oro Group in a March 5, 2019 report said Nokia has retained its first-place ranking for the VoLTE market in 2018.

Idea Cellular on 19 June 2018 announced it completed the roll out of VoLTE service across 20 circles in India.

Ericsson’s Mobility Report says India is expected to have 780 million VoLTE subscriptions by 2023. VoLTE technology will be the foundation for enabling 5G voice calls on different types of 5G devices.

VoLTE in the Asia Pacific region rose to over half of the worldwide licenses.

“Many service providers are not aggressively promoting VoLTE even as LTE subscriptions continue to rise,” Dave Bolan, senior analyst at Dell’Oro Group, said.

The report noted that the tipping point toward VoLTE will be 5G Standalone networks. Voice over 5G will also use the IMS Core, but if 5G coverage is weak, then voice calls can fallback to VoLTE since circuit switched fallback is not supported in 5G.