Capital spending in Asia for information and communications technology (ICT) is expected to rise to $369 billion in 2030 from $193 billion in 2018, according to a report from Omdia. 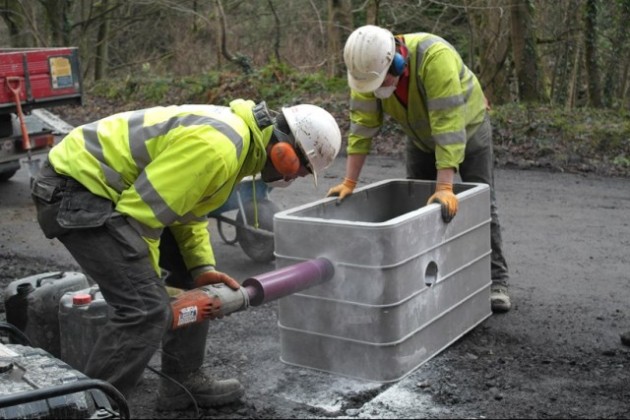 “Providers serving the data and communications markets in Asia are investing massive sums to make the infrastructure ready for the demands of this new era,” David Kennedy, practice leader for Asia Pacific at Omdia, said.

One major trend is the uneven distribution of connectivity and transport infrastructure in different parts of Asia. There is a divide between East and South East Asia—where investment is strong—and Central and Southern Asia where lower incomes have delayed investment.

As smartphone growth slows, the market for terminals and devices will be dominated by internet of things (IoT) devices. Asia, particularly China, is already the leading region for IoT connections, and will entrench its dominance in coming years.

Services and applications are driving infrastructure demand in Asia. Both business-to-business and business-to-consumer are experiencing rapid growth.

There are pressures on operator revenue and margins. This will cause connectivity operator Capex in Asia to grow more slowly than the economy over the coming decade. Data centers providers are facing revenue pressures as prices for datacenter services fall rapidly.

This is spurring an investment gap in Asia compared to the rest of the world. The continued growth in Capex in line with forecasted revenue growth rates will cause this investment gap to reach $131 billion by 2030.

About 54 percent of the investment gap is accounted for by connectivity, including towers and other passive assets, the balance is for datacenter infrastructure.