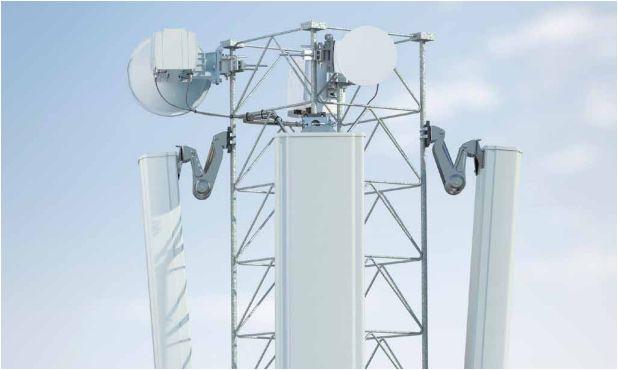 The number of LTE-Advanced Pro subscribers is expected to reach 641 million in 2021, according to ABI Research.

LTE-Advanced Pro technology, presented as a successor to current LTE-Advanced networks, is the stepping stone to 5G for mobile operators.

ABI Research says mobile telecoms need to keep evolving their network technology to offer faster speeds and a better user experience. LTE-Advanced Pro, also known as 4.5G, is a set of 3GPP-approved technologies currently available for all mobile network operators through major vendors such as Ericsson, Huawei, Nokia and ZTE.

Telecom equipment maker Ericsson expects that there will be a $582 billion market opportunity in 2026 as telecom operators leverage 5G technology for industry digitalization. For operators, this represents potential to add 34 percent growth in revenues in 2026.

To reach downlink speeds from 450Mbps and up to 1.2Gbps, high-speed LTE-Advanced Pro hinges on several technology enhancements: 3-component-carrier aggregation and above, 4×4 MIMO antenna, and 256 QAM and 16 QAM in downlink and uplink, respectively. Through its enablement of quick user access, it frees up network resources and optimizes spectral efficiency of the mobile network.

ABI Research says the subscribers for LTE-Advanced Pro high-speed downlink to be 16.5 million, as of the end of 2016.

There are approximately 120 LTE-Advanced Pro trials or commercial deployments.

Australia’s Telstra launched its Gigabit Class LTE service in January 2017. AT&T, Sprint, and T-Mobile in the U.S., NTT Docomo in Japan, and SK Telecom in South Korea are other notable deployments.

ABI Research said 5G may be still out of the reach for many operators, but through incremental investment, LTE-Advanced Pro guarantees features that will generate new business cases for operators and better user experience for end users. 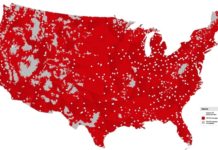 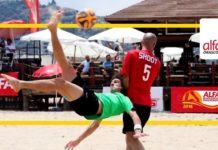 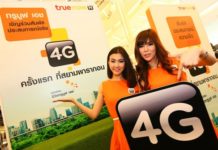