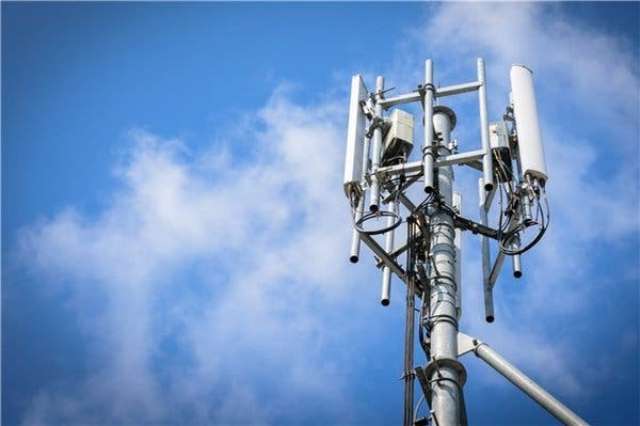 Telecomss will account for 53 percent of industry Capex by 2025 vs 9 percent in 2019; webscale operators will grow from 25 percent to 39 percent; and, carrier-neutral providers will add 8 percent of total Capex in 2025 from 6 percent in 2019.

The number of employees telecoms will dip from 5.1 million in 2019 to 4.5 million in 2025 as telcos deploy automation more widely and cast off parts of their network to the carrier-neutral sector. The cost of the average telco employee will rise significantly, as they will require many of the same software and IT skills currently prevalent in the webscale workforce.

The carrier-neutral sector’s headcount will be rising from 90 million in 2019 to about 119 million in 2025. Managing physical assets like towers tends to involve a far lighter human touch than managing network equipment and software.

Telcos will recover and webscale will slow down, but this range of growth rates will persist for several years.

By 2025, the webscale sector will dominate with revenues of approximately $2.51 trillion, followed by $1.88 trillion for the telco sector and $108 billion for carrier-neutral operators (CNNOs). 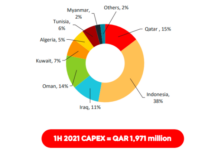