Samsung has overtaken Apple to become the leader in India’s smartwatch market in the third quarter of 2018, according to IDC. 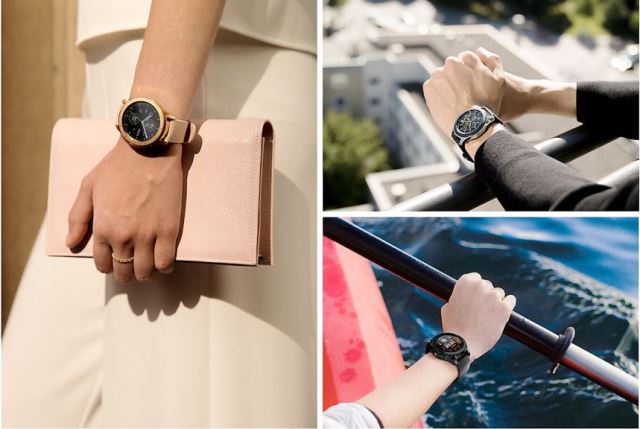 The IDC report did not reveal the specific smartwatch market share for both Samsung and Apple.

The overall wearables market increased 17 percent year on year and dropped 11 percent quarter on quarter to 897,000 units in the third quarter of the year.

“It is too early to say that the India wearables market has started moving towards the smart wearables. However, vendors have started analyzing the big pricing gaps between the basic and smart wearables,” Jaipal Singh, associate research manager, Client Devices, IDC India, said.

The IDC report said vendors need to identify a new pricing sweet spot for smartwatches. The next challenge is to address the positioning of watches which is still seen as a vanity product in India.

Many vendors haven’t explored the kid segment that can be a volume driver for this category.

Xiaomi (41 percent), GOQii (19 percent), Titan, Samsung and Fitbit are the leaders in the overall wearable segment in India.

Samsung has bundled Gear Sport and Galaxy Watch with the launch of Samsung Note 9, and later, offered them at a discounted price which helped the brand to get a strong momentum in this quarter, IDC said.