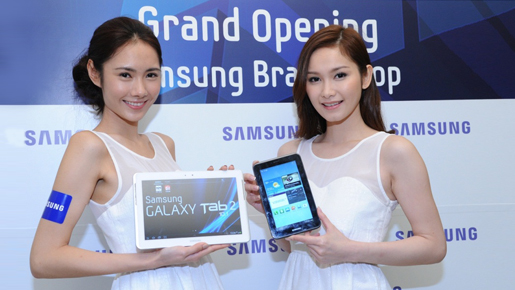 Samsung is leading the Indian tablet market. Datawind is in the second position, while iBall is the third largest tablet vendor in Q2 2015, said CMR.

Both Apple and Micromax are out of the top three.

“The steady increase is attributed mainly to the launch of new models by local vendors and Xiaomi contributing significantly to unit shipments for the first time in the current quarter,” said CMR in a statement.

The telecom analysis report said the Indian tablet market will revive thanks to 4G roll outs by Bharti Airtel and the proposed launch by Reliance Jio Infocomm and Vodafone India. There will be demand for larger devices to access Internet.

“As the nation’s mobile consumers are inching towards higher levels of data consumption, it has a direct impact on factors such as device screen size.  As of today, only tablets can provide users a conveniently bigger screen; this should give some hope to the industry that the market will revive as 4G data networks become widely available and accessed by users in more and more cities and towns. In that sense, the April-June 2015 quarter may be the starting point for a whole new growth opportunity,” said Faisal Kawoosa, lead analyst, CMR Telecoms Practice.