Smartphone shipments to the countries of the Gulf Cooperation Council (GCC) increased 6.3 percent quarter on quarter in Q4 2019 to 5.15 million units, according to IDC. 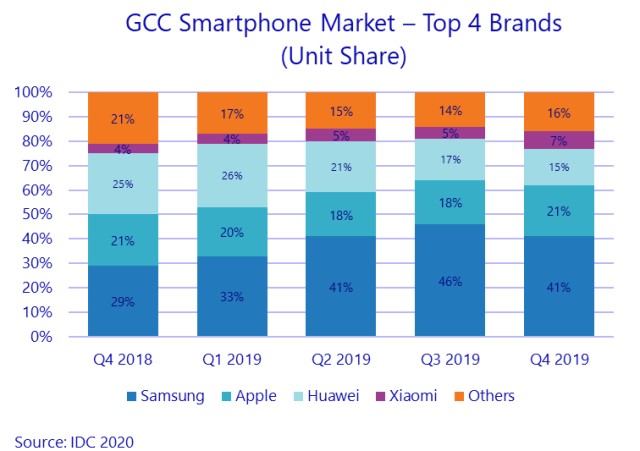 Smartphones accounted for 78 percent of overall mobile phone shipments in Q4 2019 against 73.2 percent in the previous quarter.

Feature phone shipments declined 18.1 percent to 1.45 million units due to the fact that telecoms and channel players across the region (particularly in Saudi Arabia and Bahrain) have actively started to move away from offering devices that support the 2G spectrum.

The value of feature phone shipments dipped 20.8 percent to $28.9 million.

“Previously, shipments had been constrained in smaller GCC markets by the introduction new levies and taxes, shifting government policies, and challenging job conditions brought about by nationalization programs,” Akash Balachandran, senior analyst at IDC, said in a report.

Samsung dominated the GCC smartphone market in Q4 2019 with 40.6 percent unit share, though this was down 5.1 percentage points on the previous quarter. The contraction in Samsung’s smartphone share largely stemmed from supply chain shortages in the channel and the exceptionally strong performance of Apple and Xiaomi. 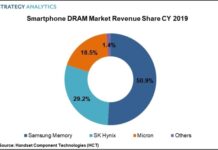 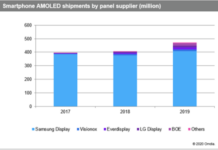