The smartphone Image sensor market revenue rose 15 percent to $6.3 billion in the first half of 2020, according to the Strategy Analytics. 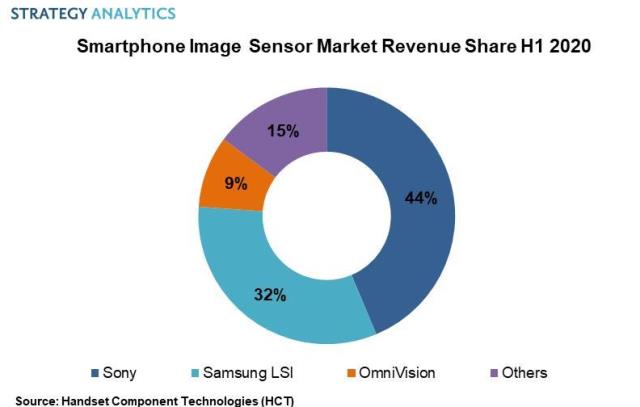 Samsung System LSI is in second position in the smartphone Image sensor market with 32 percent share.

OmniVision Technologies is in the third position with 9 percent share in the smartphone Image sensor market in first half of the year.

Jeffrey Mathews, senior analyst at Strategy Analytics, said: “The image sensor market was driven by the upbeat demand for multi-camera configuration featuring 2MP and 8MP image sensors in smartphones and further boosted by the shipment of high pixel sensors such as 64MP and 108MP image sensors in H1 2020.”

The momentum around high pixel sensors and the use of multiple cameras in smartphones is expected to shape a strong growth path for the image sensor market in H2 2020, said Stephen Entwistle, vice president of the Strategic Technologies Practice at Strategy Analytics. 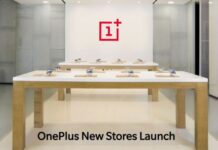 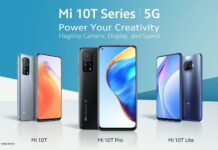