Revenue for telecom network functions virtualization (NFV) software will grow from $7.5 billion in 2020 to just over $29 billion in 2025, IDC forecasts. 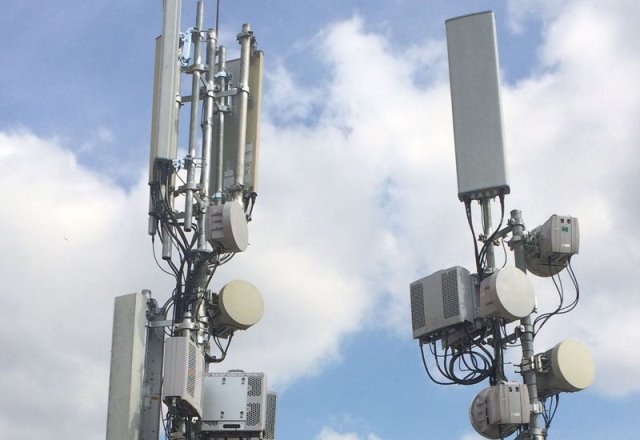 IDC does not expect material uptake for CNFs across communication SPs (wireless and wireline) until the latter part of the forecast.

Cloud-native network functions are slowly being deployed alongside virtual network functions across cloud-based digital infrastructure so that the customer-centric services can be scaled, updated, and orchestrated easily, not only at the core but also at the edge of the network, Ajeet Das said.

Nokia leads NFV and VoLTE markets ahead of Ericsson 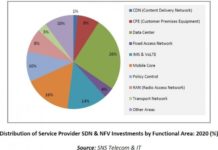