Michael Howard, principal analyst for carrier networks at Infonetics Research, now part of IHS, said that the router and switch spending will slowly climb to $17 billion in 2019, a five-year compound annual growth rate (CAGR) of just over 3 percent. 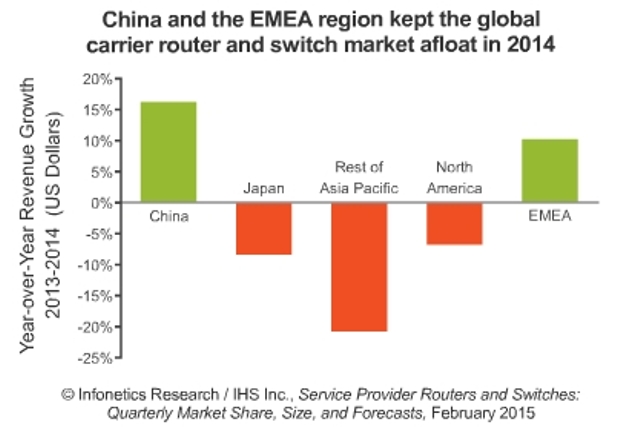 Sales in the core router segment fell 5 percent in 2014 due to the volume of capacity already in the ground.

Carriers in North America exercised caution in their router / switch spending in 2014, sending revenue down 7 percent.

EMEA, Asia Pacific and Latin America were in positive territory in 2014. China had a double-digit increase. 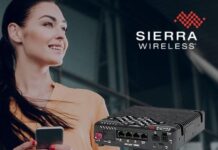 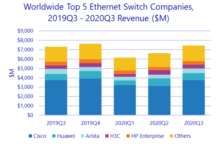 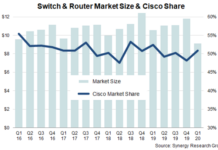