The report also says that 58 percent of Indians are satisfied with the current Internet connection.

The first annual report says people in developing countries often use connected devices as a tool for personal advancement and self-improvement against convenience and efficiency in the developed world.

In developed nations, people are more likely to use connected devices for practical activities like banking (51 percent), shopping (41 percent) and searching for local information (42 percent).

97 percent of people in emerging markets reported fundamental life changes due to connectivity, including a transformation in the way they complete a range of essential and everyday tasks, from banking to accessing local information, enjoying entertainment, receiving health care and engaging in civic life. 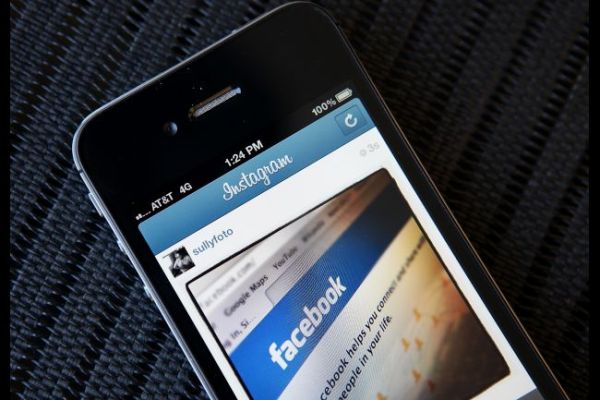 22 percent in developed markets who report that connectivity has not had a significant effect on their lives.

40 percent in emerging markets report that connectivity has improved their earning power, compared with 17 percent in developed markets.

60 percent in emerging markets believe that connectivity has transformed their social lives, compared with 38 percent in the developed countries.

Education is a prime area in which people in developing countries are likely to utilize the power of connectivity to help them get ahead.

39 percent in developing nations surveyed have experienced a significant transformation in their access to education thanks to connectivity. In developed countries, that numbers is less than half.

In India, 45 percent say that connectivity has fundamentally changed how they access textbooks, complete coursework or use teaching tools, compared with 7 percent in Japan.

More than half of consumers in emerging countries would like to have more access to educational resources compared to less than one-quarter in developed countries.

Majority of individuals in emerging markets report they have missed personal and professional opportunities as a result of connectivity challenges.

60 percent in emerging markets cited connection speed as the most common problem as compared with 27 percent in developed countries.

30 percent in emerging markets stated that simply finding a connection remains an issue as compared to just 13 percent in developed nations.

69 percent of the Indian respondents indicated poor and / or lack of connectivity had an impact on their professional opportunities. 55 percent of respondents have experienced a significant improvement in their earning power due to connectivity in India.

Consumers in developing markets are significantly more satisfied with their networks than their counterparts in developed countries.

Indians are prioritizing their connected activities in very different ways – Social (56 percent) and Entertainment (51 percent), followed by banking/professional (46 percent), while health and safety ranked as the least important (16 percent).

70 percent of the female respondents have experienced a fundamental change in the way they do banking through connectivity.

Among the nine nations surveyed, India ranks second behind South Africa in the use of connected devices for professional and personal usage.