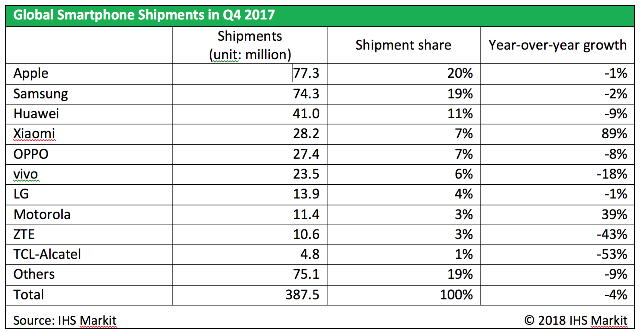 The worldwide top 10 smartphone manufacturing companies are Apple, Samsung, Huawei, Xiaomi, OPPO, vivo, LG, Motorola / Lenovo, ZTE and TCL-Alcatel. Indian brands such as Micromax, Karbonn, Lava, Reliance Jio, among others did not find a place in the top 10 list for global smartphone brands.

Only Xiaomi and Motorola experienced shipment growth in Q4 2017.

Samsung’s smartphone shipments were 74.3 million units (–2.2 percent) for 19 percent share, which was down from 23 percent the previous quarter.

New devices helped Apple push its average selling price (ASP) to $796, which is $101 higher than the previous year.

Samsung, Korea-based electronics company, has spent more in marketing to sell its devices, affecting the profits for its IT and mobile communications division.

Xiaomi shipped 28.2 million units (+89.2 percent) — driven by strong results in India. Xiaomi added its share of global smartphone unit shipments, from 4 percent in 2016 to 7 percent in 2017.

Huawei’s smartphone shipments were 40.9 million (–8.6 percent). Huawei smartphone shipments contracted on a year-over-year basis – for the first time. Huawei shipped fewer than 200,000 units to the US in Q4. Huawei is facing security related challenges in the US market that is dominated by Apple and Samsung.

Lenovo will continue to phase out Lenovo-branded handsets, focusing exclusively on the Motorola brand in most markets.

Google and HTC completed their deal to transfer personnel and IP from HTC to Google, and LGE’s smartphone business will continue to drag down the company’s overall performance. Other brands also face hard decisions over the next few quarters. 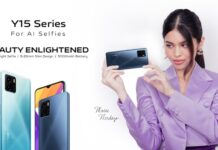 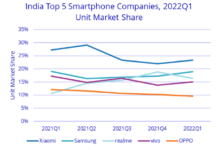 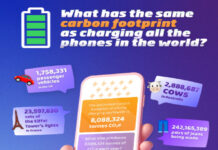