North America will drive the overall In-Building Wireless market while Europe and Asia-Pacific will pick up the pace during 2016, said ABI Research.

The market for in-building wireless equipment and deployments will more than double the current market by 2020.

North America will have maximum DAS spend with sports venues, transportation, and healthcare remaining the verticals which attract the most DAS investment with shopping malls and hospitality coming in a close second place. These verticals in North America account for just under half of DAS spending. 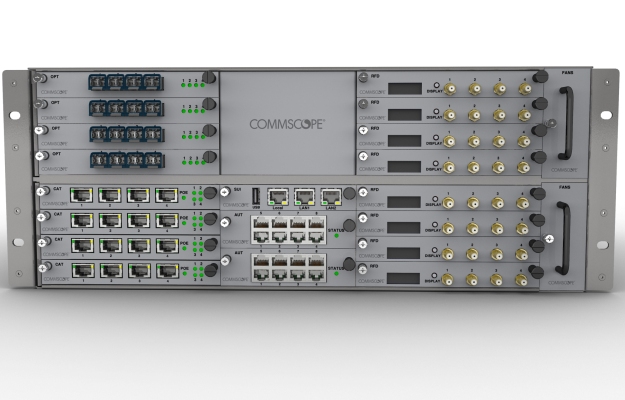 Asia Pacific, which currently accounts for one-fifth of the total market, will be the fastest growing region to represent over 25 percent of the market by 2020.

“China dominates the activity in the Asia-Pacific region. While Capex is targeted to TD-LTE and 4G macro deployments, in-building wireless deployments will turn the corner in 2016 when the market returns to growth and active DAS systems are deployed for better data coverage,” said Nick Marshall, research director at ABI Research.