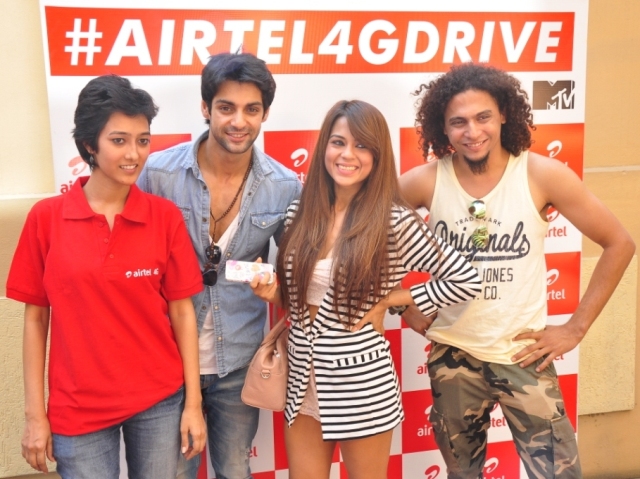 Telecom operator Bharti Airtel today said its 4G network coverage reached 150 towns in Kerala by adding in Guruvayoor and Kottayam to its footprint.

George Mathen, Hub CEO – Kerala & Tamil Nadu, Bharti Airtel said:  “As customers in Kerala show an increasing propensity for consuming data services, we are excited to take the lead in introducing the market to the power of blazing 4G speeds.”

In February 2015, Airtel said it started deploying commercial LTE-Advanced (4G+) network in Kerala that can deliver mobile data speeds up to 135 Mbps.

Image is for illustrative purpose