Telecom equipment vendor Alcatel-Lucent on Monday said its 4G deal with China Mobile reflects new Shift Plan strategies implemented by its CEO Michel Combes. But it does not have any single LTE deal in India.

The company, which is reviving its revenue stream through strategies, is excited to announce the new deal with China Mobile.

“By leveraging the ultra-broadband capabilities of our TD-LTE lightRadio solution, China Mobile will have the ability to expand mobile broadband coverage with a consistent, quality subscriber experience, including challenging environments such as inside commercial and residential buildings,” said Michel Combes, CEO of Alcatel-Lucent.

SK Telecom’s LTE-Advanced deal with Alcatel-Lucent a week ago for deploying mobile backhaul is adding more excitement to Alcatel-Lucent.

But Alcatel-Lucent does not have a single LTE contract in India. All the important 4G deals in India are with NSN, Huawei and ZTE. Ericsson is also missing from the LTE map in India. Samsung was hoping to sign Reliance Jio Infocomm. Alcatel-Lucent has more than 40 LTE contracts for commercial deployments globally. 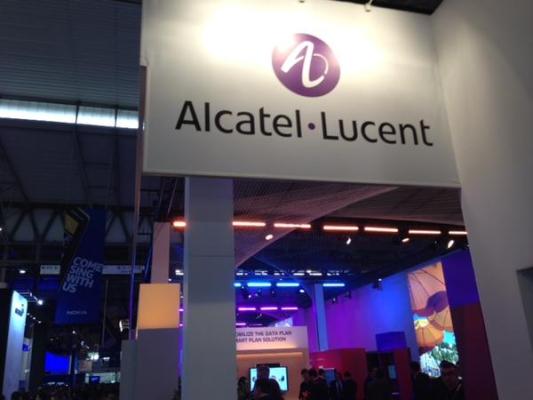 Alcatel-Lucent is not doing well in India and it reflects in its financial performance. Analysys Masons says India, Malaysia and Vietnam are the leaders in the emerging APAC region for the number of LTE networks planned. Operators in India, Malaysia and Nepal are also planning to launch TD-LTE networks. ( India to account for 5 percent of LTE 4G connections by 2018: Analysys Mason )

Ericsson is the #1 telecom equipment vendor in the LTE infrastructure market, ahead of Nokia Solutions and Networks (NSN), Huawei, ZTE, Samsung and Alcatel-Lucent. GSA recently announced that there were now 202 commercial LTE networks in 77 countries.

As per the deal with China Mobile, Alcatel-Lucent will supply lightRadio 4G TD-LTE overlay – for the nationwide rollout of the world’s largest high-speed mobile broadband network.

China is now the world’s largest market for mobile data services and smartphones, increasing at a rate of more than 50 percent each year.

China Mobile, the largest telecom operator in the world, has been actively carrying out large-scale TD-LTE live network trials in China for more than three years and is now scaling the deployments.

Alcatel-Lucent is 11 percent of CMCC’s strategic plan to deploy more than 207,000 TD-LTE base stations in China by the end of 2013.

China Mobile has more than 750 million subscribers, which accounts for more than 60 percent of the total mobile subscriptions in the country. CMCC is deploying TD-LTE to help meet the ever-increasing demand for mobile Internet, video and data in the world’s largest Smartphone market. 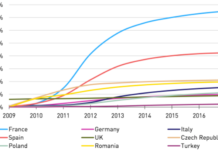