Bharti Airtel today said it is the first telecom operator to launch 4G trials in Vishakapatnam and the service is now available for customers to upgrade to 4G at 3G prices. 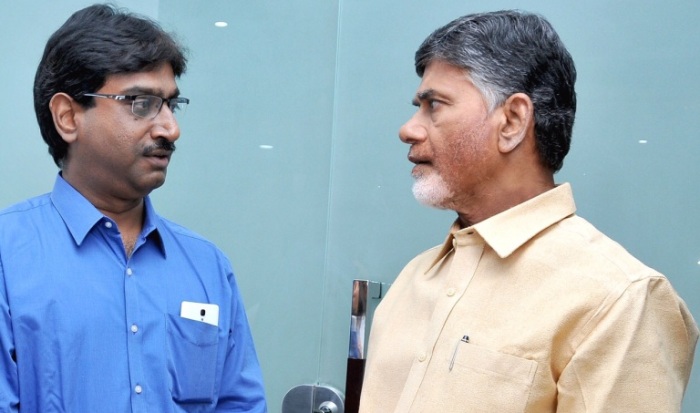 Airtel believes that Airtel 4G trials in Vishakapatnam will be a step towards the Andhra Pradesh state’s vision of becoming a Smart City.

Bharti Airtel has started 4G trials in several key cities, ahead of the much awaited 4G LTE launch by Reliance Jio Infocomm.