The ailing BSNL has floated a tender seeking vendors to build 4G network across the country with a Capex of around Rs 11,000 crore. 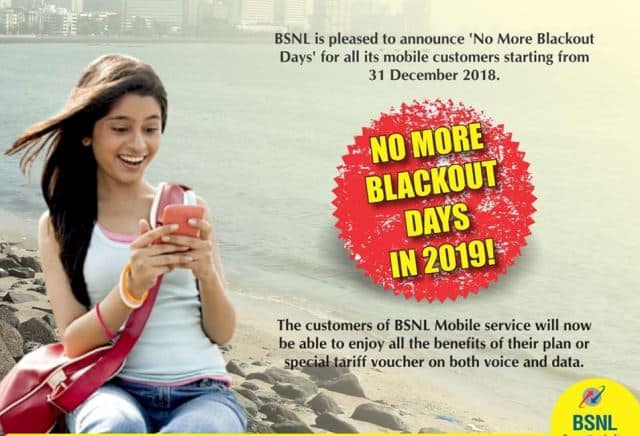 BSNL has come out with a tender for deploying 50,000 new 4G sites in north, east, west and south zones of India and around 7,000 new sites for Delhi and Mumbai zones (for MTNL) for an investment of Rs 8,697 crore.

The last date for vendors to apply for contracts is May 8 and bids will be opened on May 9, Financial Express reported. Telecom network makers such as Huawei, Nokia, Ericsson and ZTE will be seeking a share in the BSNL tender.

BSNL had signed a network modernization agreement with Nokia, the second largest telecom network maker, to support BSNL’s launch of 4G and Voice over LTE (VoLTE) services in western and southern regions of India, a Reuters report said in February 2018.

BSNL has opened the tender at a time when several telecom network suppliers and telecom tower companies in India have approached the state-run telecom operator to clear their dues immediately.

BSNL, according to the bidding document, will offer the choice to the network company with the lowest evaluated price of the technically and commercially responsive bids (L1) to select any three of the five zones. The L2 bidder will be able to select any one of the remaining two zones at L1 price.

L3 bidder will be able to select the zones if L2 declines to accept the offer — at the L1 price. L1 bidder will be forced to choose one of the remaining two zones at L1 price if all remaining participating bidders refuse the offer.

BSNL will give the remaining fifth zone to state-run ITI against reservation quota at L1 price. The L1 bidder will need to accept this zone on L1 price if ITI refuses to accept the offer from BSNL.

The India government in October approved a nearly Rs 70,000 crore revival package for BSNL and MTNL.

BSNL has written to the India government to provide a sovereign guarantee of Rs 15,000 crore in order to arrange for funds for 4G network. The guarantee is part of the revival package approved by the government.

The government will provide Rs 23,814 crore towards administrative allocation of 4G spectrum to BSNL and MTNL.

BSNL recorded a loss of Rs 14,904 crore in the financial year 2018-19 as the operator could not compete with 4G services from Reliance Jio, Bharti Airtel and Vodafone Idea in the Indian telecom market.